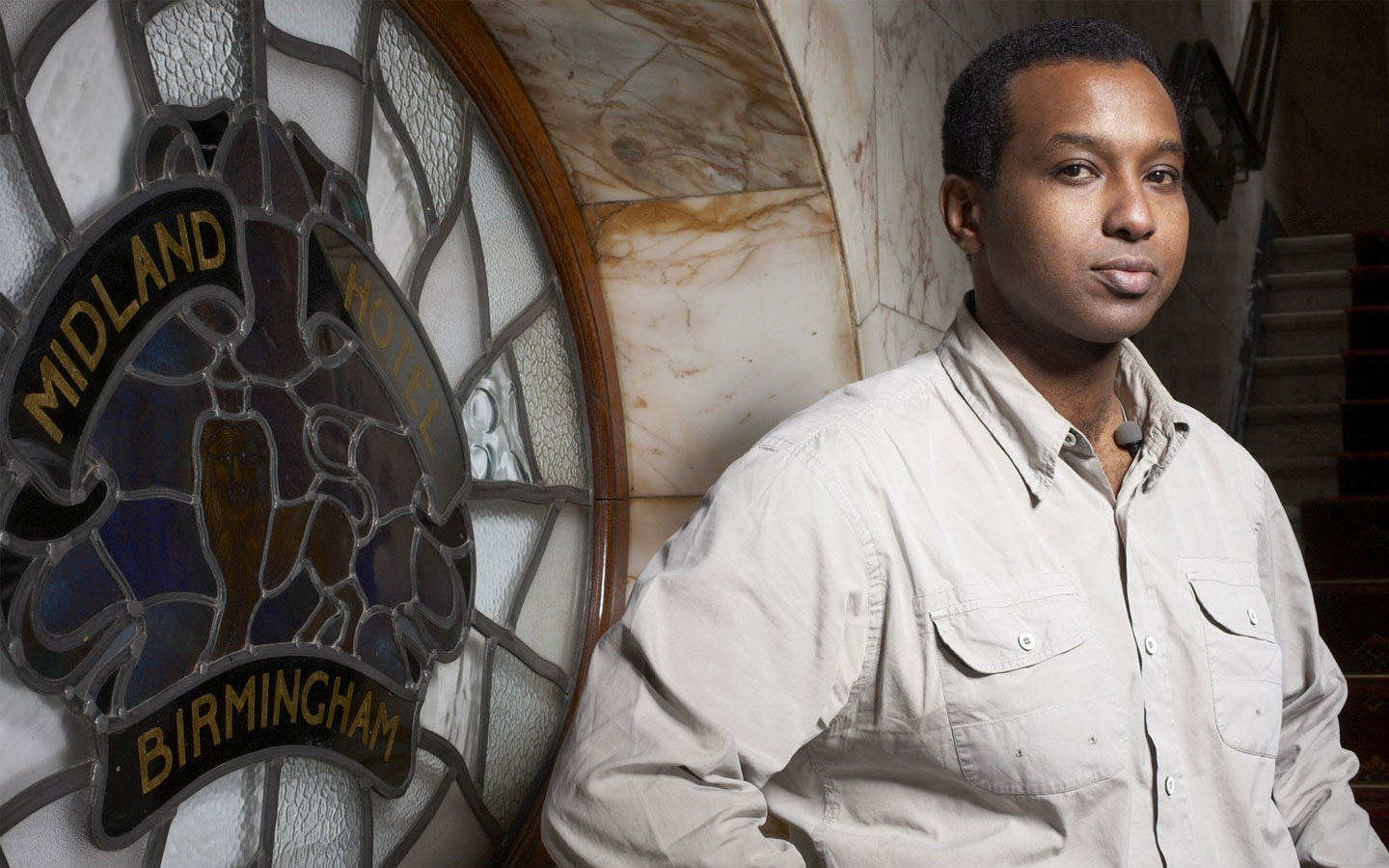 Using Enoch Powell’s explosive Rivers of Blood speech as a starting point, Rageh explores whether the apocalyptic visions of 40 years ago have any basis in today’s reality.

Omaar navigates the rocky terrain of Britain’s current immigration landscape, traveling around the country, talking to ordinary people and unearthing some startling and uncomfortable truths. He poses the uncomfortable questions Powell raised in his speech – questions which are often sidestepped in political debate.