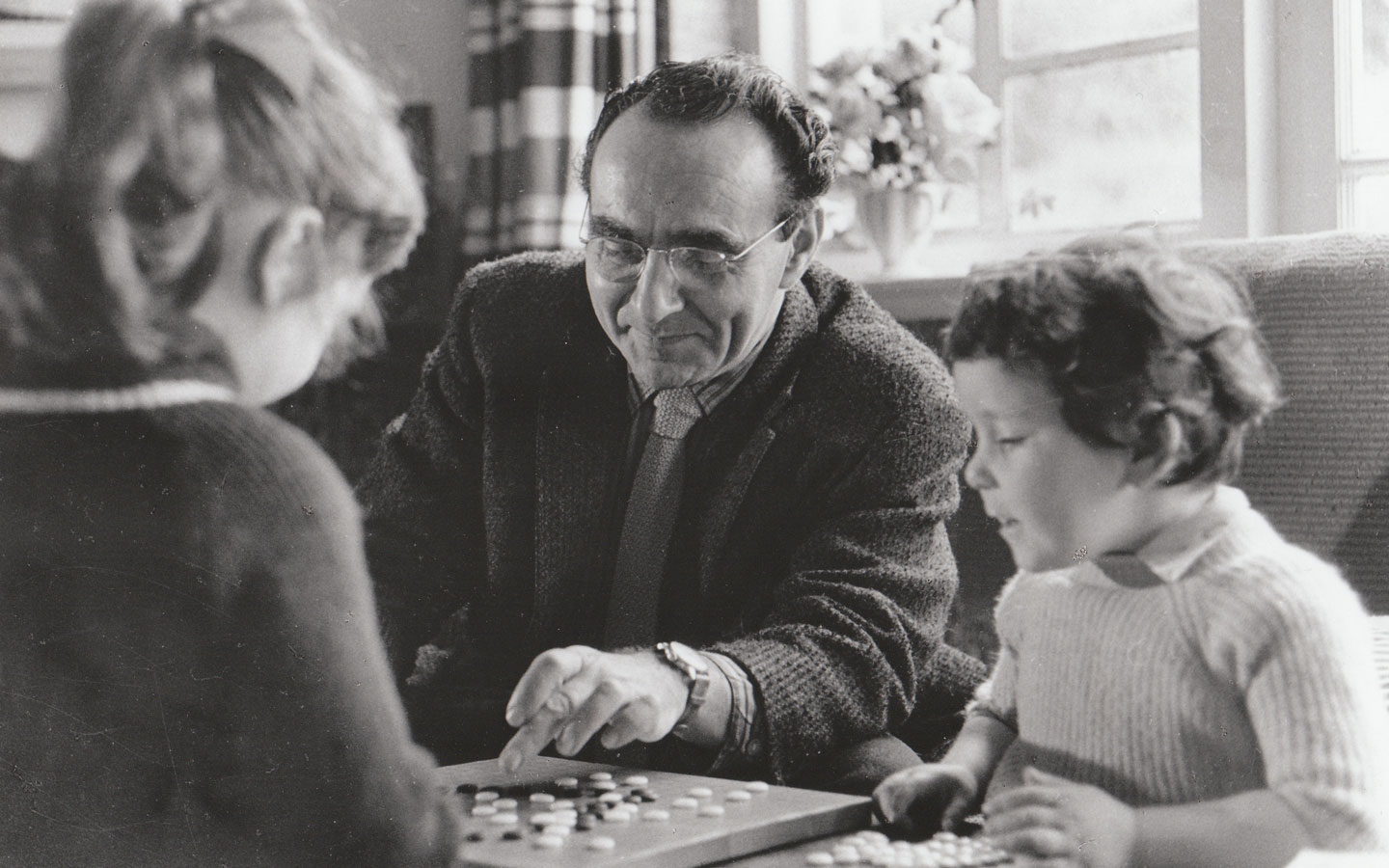 My Father, The Bomb & Me

This documentary begins with a family secret. In his epic BBC TV series, The Ascent of Man, Jacob Bronowski presented a triumphalist history of civilisation, in which he gave the credit for mankind’s progress to science. Science, he seemed to proclaim, was unequivocally a force for good in the world. But what nobody, not even his own daughter, knew was that during the Second World War, he used his mathematical brilliance to improve the murderous efficiency of aerial bombardment – he used science to kill people.