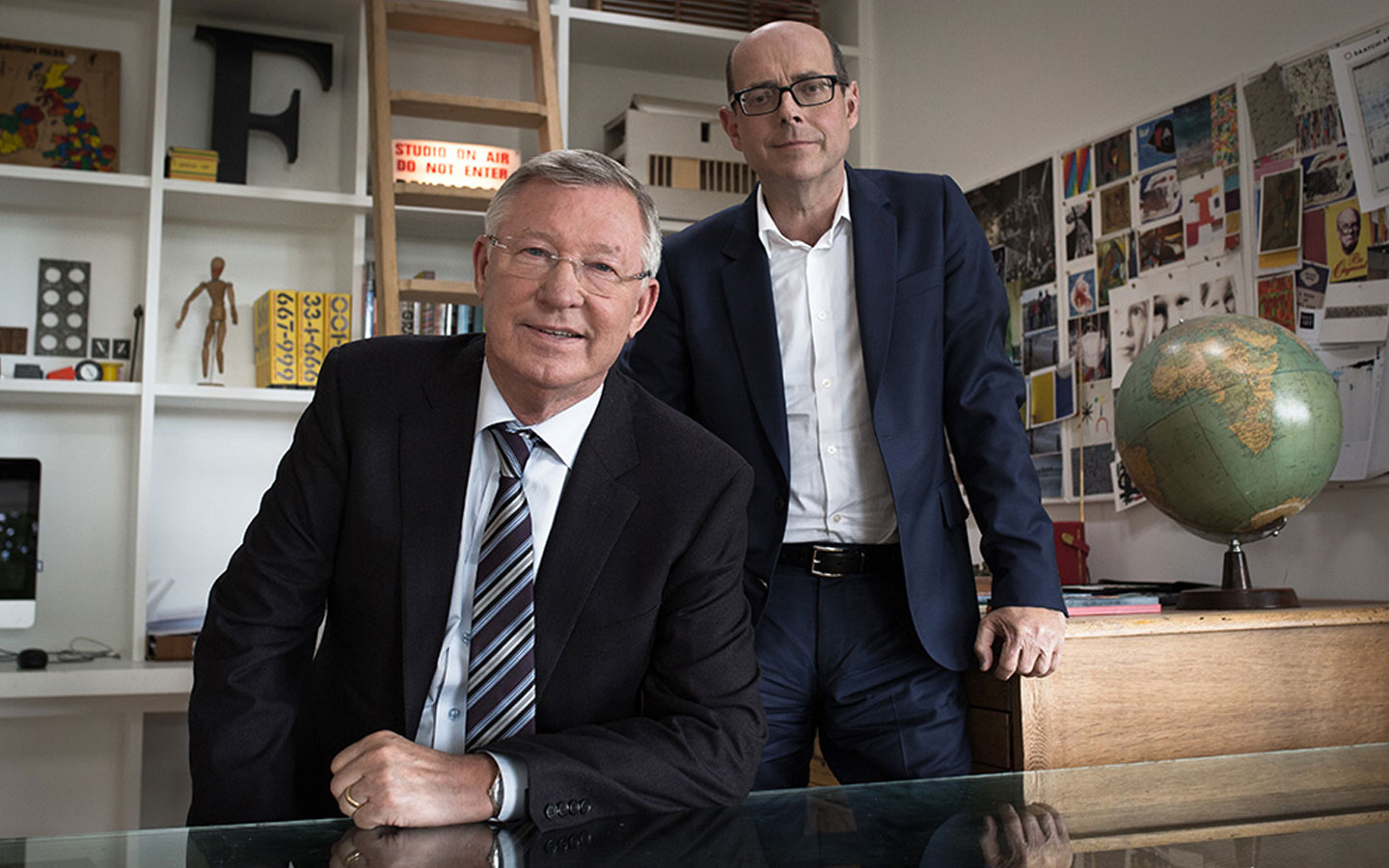 Alex Ferguson wasn’t just the leader of a football team. He was the mastermind of one of Britain’s leading brands. The journey Manchester United Football Club went on to become a huge global force under his leadership is unique in the history of world football.