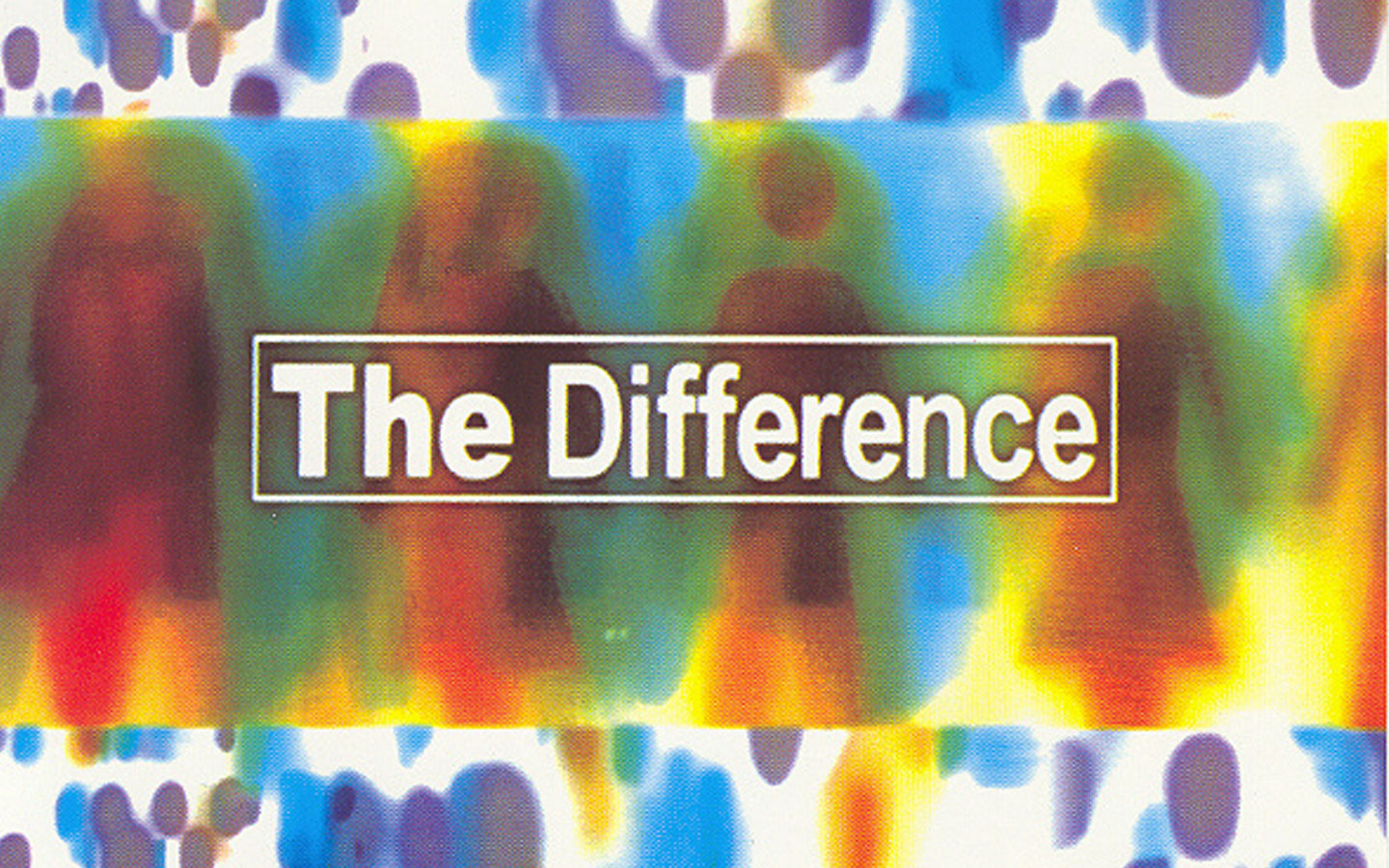 Science is facing an old taboo. The latest genetic research is forcing the world’s leading scientists to look again at racial differences. We can see that people have continued to evolve in colour, shape and size and yet pointing out differences is seen as racist. This brave and challenging three-part series tackles this taboo and finds out what modern genetics can tell us about the differences between population groups. It reveals why some groups can run faster than others; why in some societies being fat is not as bad as it seems; and why some people appear to perform better at mental tasks.
www.channel4.com/programmes/the-difference/episode-guide/series-1