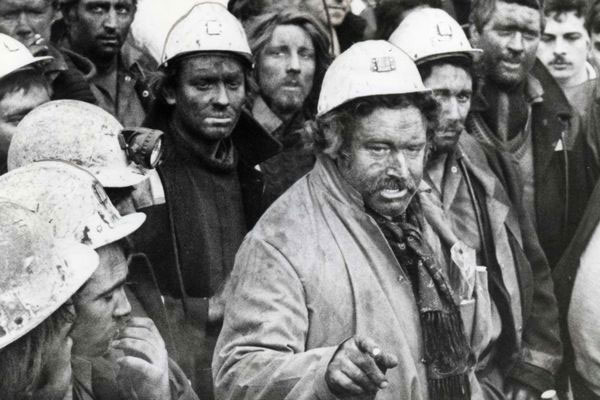 The Truth about Coal

Our special documentary also offers a different perspective on the bitter strike.

The year-long dispute ended with the miners returning to work to face massive colliery closures which changed hundreds of Welsh and other British mining communities for ever.

In the programme – Y Gwir am y Glo gyda Hywel Williams (The Truth about Coal with Hywel Williams) the historian argues that three myths existed about the coal industry – that coal was an industry that would last forever; that miners were a community of left wing radicals and that Prime Minister Margaret Thatcher was avenging the election defeat of the Heath Government in 1974.

Each of these myths was a rallying cry for the strikers and Hywel debunks each one in turn.

Hywel says the reason why people thought the coal industry would always be around was because of its ability to resist change.