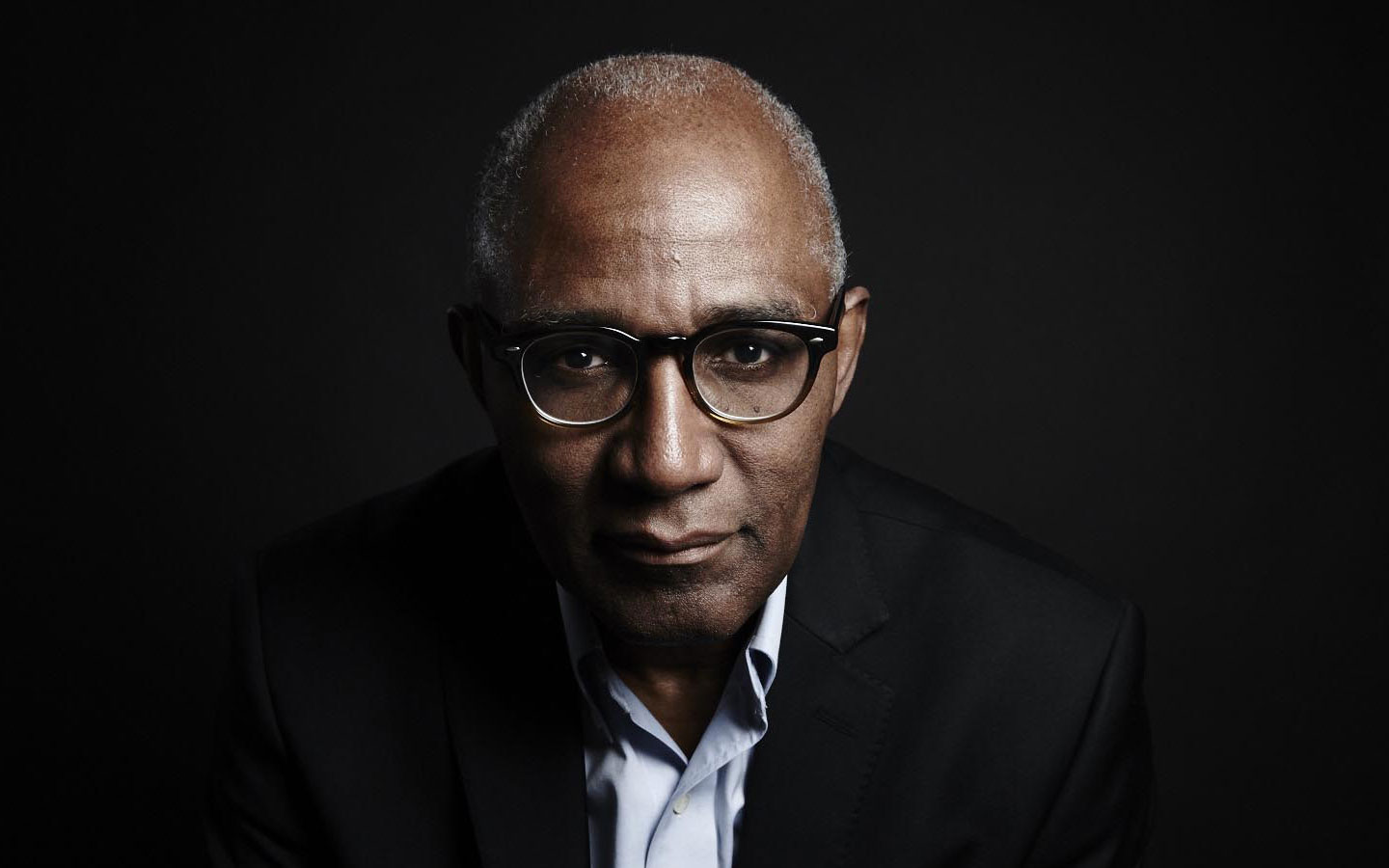 Former Chair of the Equality and Human Rights Commission Trevor Phillips presents a documentary, based on an extensive and rigorous survey by ICM, of British Muslims attitudes to living in Britain. It looks at British institutions, social issues including gender equality, homosexuality and issues relating to freedom of expression and the degree of sympathy for the use of violence and terrorist acts. Phillips argues its findings pose profound questions for our society and the implications for future relations between Britain Muslim and non-Muslim communities.